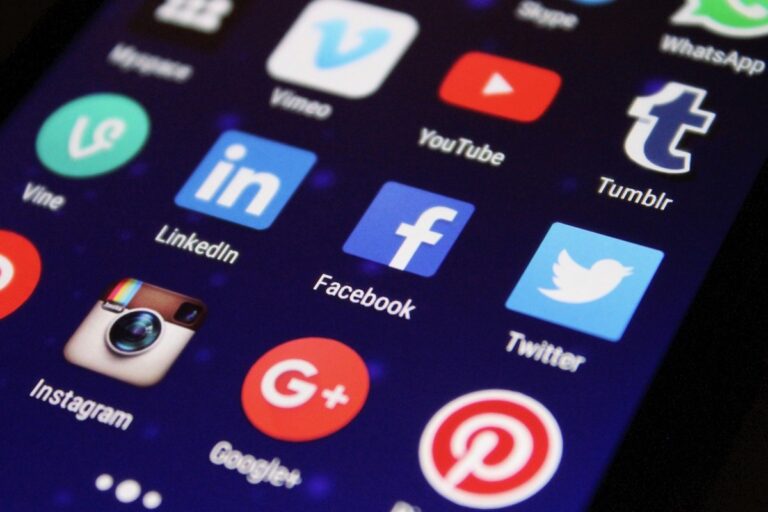 Here we are going to discuss the different social media platforms in 2020 that are similar and alternative to Facebook. Almost 2.6 billion active users have been reported so far in the first quarter of 2020. Imagine how many users will increase by the end of 2020.

Facebook launched on Feb 4, 2004, and with the passage of a quick time, it gained popularity all over the world. Now, every country in the world has access to Facebook except Chine, Iran, Syria, and North Korea. Almost half people of North Korea have no access to the internet; China and Iran have wholly restricted Facebook.

My point is to write this article for those who think that there are no other social media platforms available on the internet. People from Chine, Iran, and Syria can use the alternative to Facebook. They just need the right path to open up and get connected to the world.

Well, if you are thinking of using Instagram, Whatsapp, and FriendFeed, as the alternative to Facebook, then you need to think twice. Facebook already owns all these social media platforms.

We are going to discuss the ten different Social Media Platforms that can be alternatives to Facebook.

Remember, most of these social media platforms aren’t as popular as Facebook but can be handy if you considered Facebook as an alternative.

Twitter is the top of the list. Twitter can be the best alternative to Facebook compared to its users and popularity. Twitter was launched in March 2006 and gradually gained its popularity in days. There are 330 million monthly active users of Twitter. Twitter helps users to stay on top of trends happening all over the world by using #tags in their posts.
You can also share your thoughts, images, and find people using phone numbers and email addresses or even with a username.

Tumblr is slightly different from other social media platforms. Mostly people use to post multi-media and textual content and other content to a short-form blog. You can join communities and expand your ideas to the world. Tumblr was launched in 2007 and currently owned by Automattic. This social media site has 500 million visits per month, which are higher than Twitter.

LinkedIn is also a social media platform, but this one is for Professionals only. If you have some skills, expertise, and want to create a portfolio or search for jobs, this platform is for you. Create an account on LinkedIn and showcase your knowledge and let the world come looking for you. LinkedIn’s total number of users is 675 million, and 310 number of active users visit is a social media platform monthly. The fantastic thing is that more than 70% of users are from outside the US.

Pinterest mostly used for infographics content. Users can create boards and add images. Most of the brands also use Pinterest to generate Pin of their products, which they can directly make purchases. Pinterest launched in March 2010. Pinterest has more than 320 million monthly active users worldwide.

Well, who in the whole world would not know about Youtube? Everyone does. Youtube is the video-sharing social media platform in the world. Well, there are many other video sharing platforms, but they have zero competition with Youtube. Youtube lets users upload their videos and interact with each other by viewing videos. Youtube has 2 billion active users monthly. It launched to the public in 2005.

The MixMix is a social media platform that allows you to create and collect content about specific content/interest that you like. It’s more like news that shares articles and discoverable to others. Well, Mix is not much famous like other social media platforms, but it can be beneficial for bloggers and content creators.

Quora is the biggest social media platform for questions and answers. People ask hundreds of questions about different categories and topics every day. Other community members and experts answer the items professionally. Quora launched on June 21, 2010.

VK is a Russian social media platform. In the beginning, the site launched with the Russian language. But now it supports other words. VK is mostly popular among Russian speakers. The site is similar to Facebook; users can create groups, upload photos, videos, and even play games on this social media platform.

How much cash do TikTokers without a doubt make on TikTok?

Peek Into Your Audience Mind With Social Media Analytics